Deepfake becomes a real problem. This is not hidden in the American FBI. If someone doesn’t know what Deepface is, I’ll explain. This is a deeply developed, high-quality fake video, hence the name, literally – deepfake 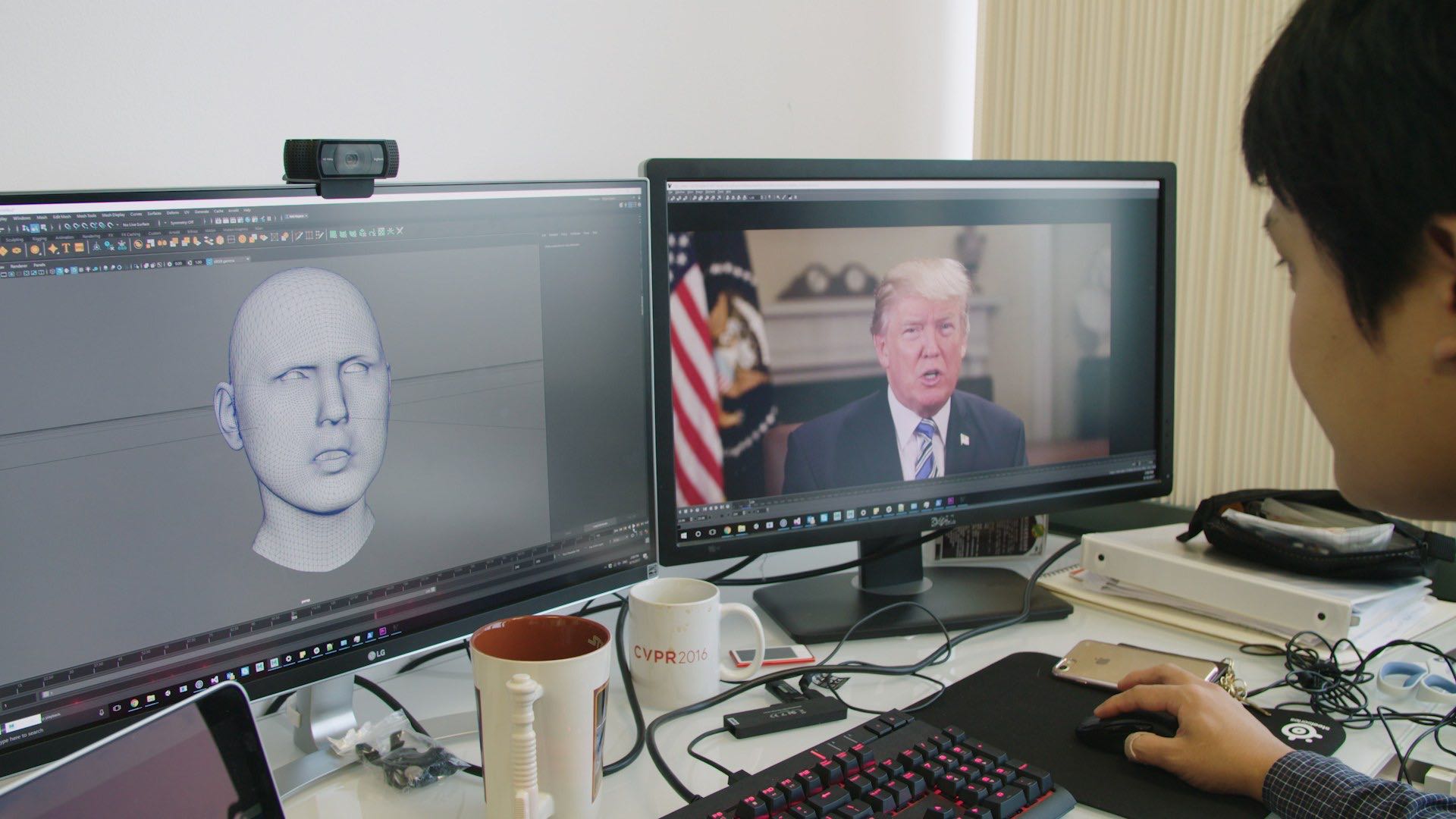 Even now, it is difficult to distinguish it from the present. This can sometimes only be done by specialists, or rather, a group of specialists in different areas. What about the near future? The age of Artificial Intelligence is coming. Abbreviated as AI. And the FBI believes that soon this same AI will be able to generate in its “brain” fake video of such quality that they will be indistinguishable from the real one.

“As AI continues to improve and evolve, we will reach a point where there is no noticeable difference between video generated by AI and real video,” Chris Pichota, Executive assistant Director of the FBI’s science and technology division, told WSJ Pro.

And now imagine what horizons, what scale opens up for dishonest businessmen, politicians, just scammers and swindlers. They will be able to make videos for any “taste and color”. Need to discredit a competitor? Please-here’s a video of him having fun in a room with a minor…and you can’t tell a video like this from a real one. In the meantime, there will be various investigations, checks, collection of evidence that this did not happen, the train will already leave. Public opinion will be formed. In the United States, where such methods have never been disdained, even in the era of ordinary paper Newspapers, politicians are seriously concerned about such prospects.

For example, Mick Baccio, who this month left his position as chief information security officer for the campaign of Democratic presidential candidate Pete Buttigieg, said at a conference that his campaign staff resorted to videotaping Mr. Buttigieg’s movements throughout the day in order to be able to expose any video messages that might appear.

In the United States, it is feared that the widespread use of Deepfake may undermine confidence in the institutions of power, even if it is later possible to prove the lies of such fake videos. At the same time, some high-ranking officials could not help but insert three kopecks about Russia.

“The American public is becoming like the Russian population, which is really disillusioned with the idea of truth and seems to shrug its shoulders. People will become indifferent, and this is detrimental to democracy, ” said Suzanne Spalding, senior adviser at the Center for strategic and international studies, a nonprofit organization in Washington.
The fact that the main stream of fake videos today comes just from the United States or from their wards, such as “white helmets” in Syria, this lady kept silent.

And yet, what about Titov? I mean, how can this work out for us? If you extrapolate the situation in the United States to our country, even a fortune teller does not need to go to understand that different Bulk will stamp video faces created by AI (artificial intelligence) in batches. On a variety of topics. After all, this public has no ethical standards and has never had one. And their “friends”will adjust their technical capabilities.

What to do in such a situation, when nothing seen can not be trusted? Neither the FBI nor the FSB have an answer to this question yet, I think. Although … maybe the FSB has an answer, but this is a big, big secret.